A downloadable game for Windows, macOS, and Linux

STEREDENN: BINARY STARS is an award-winning mashup of a classic shmup and a rogue-like, carved in big beautiful pixels, with insane boss battles.

Fly solo or co-op with a friend, fighting off the worst scourges of space in a never-ending struggle for survival.

STEREDENN: BINARY STARS is the hugely expanded version of the acclaimed Steredenn.

Enhance your ship during your flight with upgrades aplenty, and forge your own path across the universe!

Both STEREDENN and STEREDENN: BINARY STARS are included.

- 5 PLAYABLE SHIPS: each with its own special ability and playstyle.

- MIGHTY ARSENAL: 42 weapons and 30 upgrades with tons of customisation options.

- BOSS RUSH: fight a weekly selection of epic bosses and work your way up the leaderboard.

- DAILY RUN: Try to get to number one in a special daily leaderboard where all players share the same run, guns and bosses. Be ready - you only get one chance per day!

- ARENA: Unlock a boss by defeating it in the main game. Then, train against it in a 1-on-1 duel. Your guns, your laws, your fight.

Note: online leaderboards are only available in the Steam version.

In order to download this game you must purchase it at or above the minimum price of $12.99 USD. Your purchase comes with a Steam key. You will get access to the following files:

Amazing game!!! What engine did you use to make it?

It's made with Unity.

How long did it take you to make this game!?

It is pretty cool game.xD!

Check it out I made a video of me playing this AMAZING game! 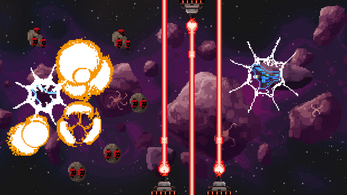 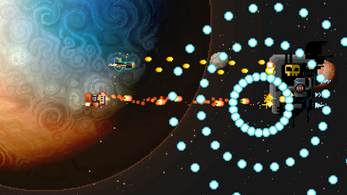 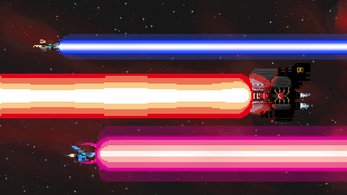 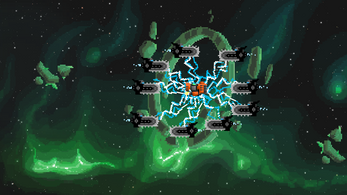 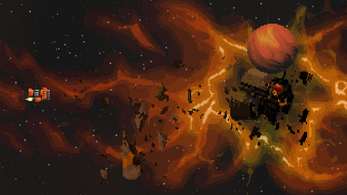 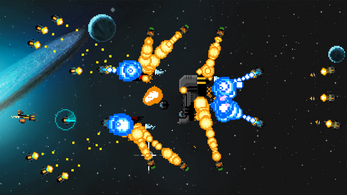